Shortlisted for Outdoor Photographer of the Year 2011

I was very pleased to have been told last October that one of my photos had been shortlisted for the Outdoor Photographer of the Year 2011 competition (http://www.opoty.co.uk/).

Yes, October, I know, that was two and a half months ago, but it has just been one of those winters.

The eventual well-deserved winner of the Between Sunset and Sunrise category of OPOTY 2011 was David Mould, with a beautiful image of the moon over Loch Rusky in Scotland.

I had three images in the Between Sunset and Sunrise category, one of which was shortlisted. The thing is, I have no idea which photo was shortlisted, presumably because the workload of the judges is such that they just don’t have the time to get into discussions with photographers about individual images.

So which image do you prefer? I have a feeling that the first image (bathing bridges – calm) may have been the one that caught the judges eye, but do let me know what you think. 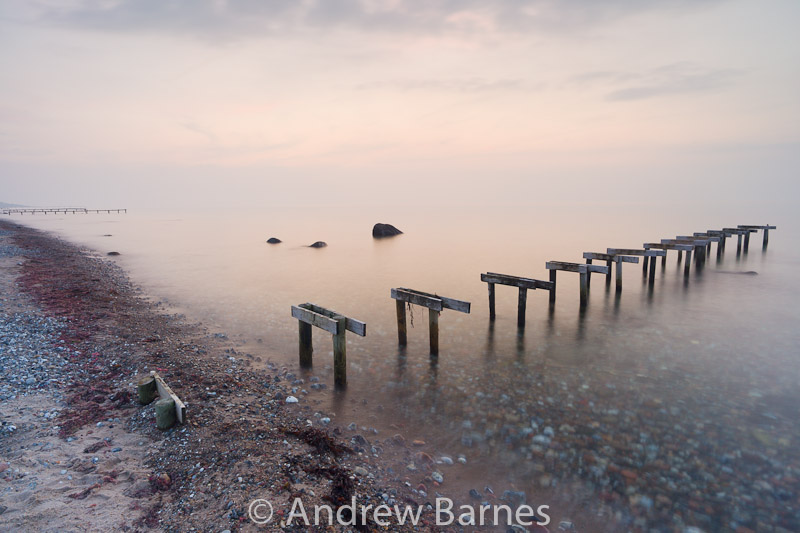 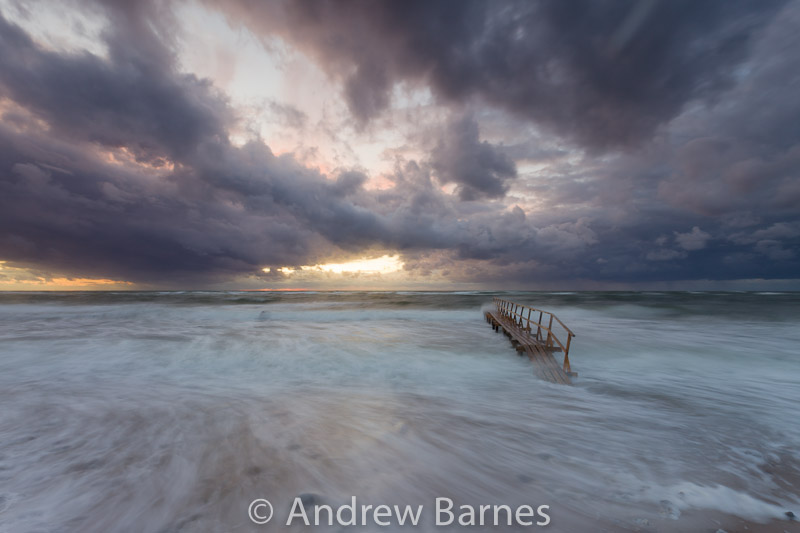 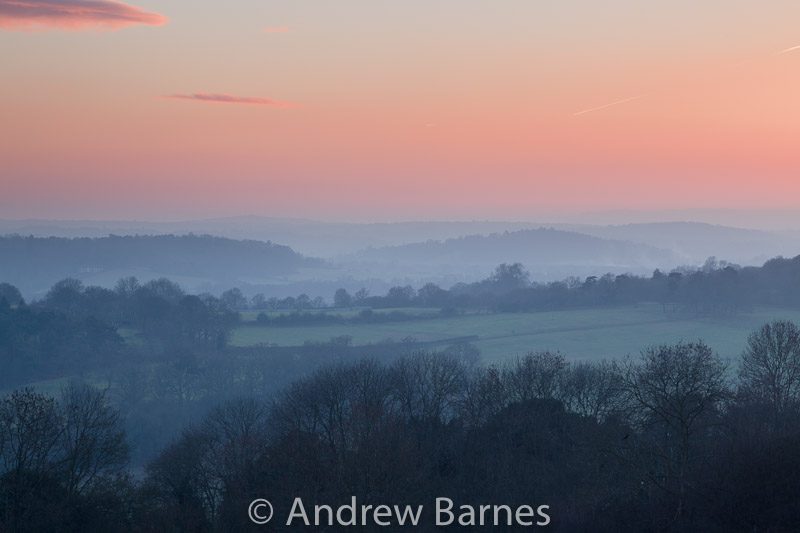 « GPS field in Lightroom 4; good news for users of plugin Creating a timestamp in timelapse movies from Lightroom »

Andrew Barnes - Thanks for your kind comment, Graham, that photo is my favourite too. It was actually quite a squeeze to get everything in, as I was using a Voigtlander 20mm prime lens for the Canon which wasn’t quite wide enough for the image I had in mind. The light on the north Denmark coast is amazing as well, it really does seem to have a special quality.

Graham McFarlane - You couldn’t have framed them any better !! i love the first one Andrew and it’s pastel colours with diminishing horizon and mist , good work.